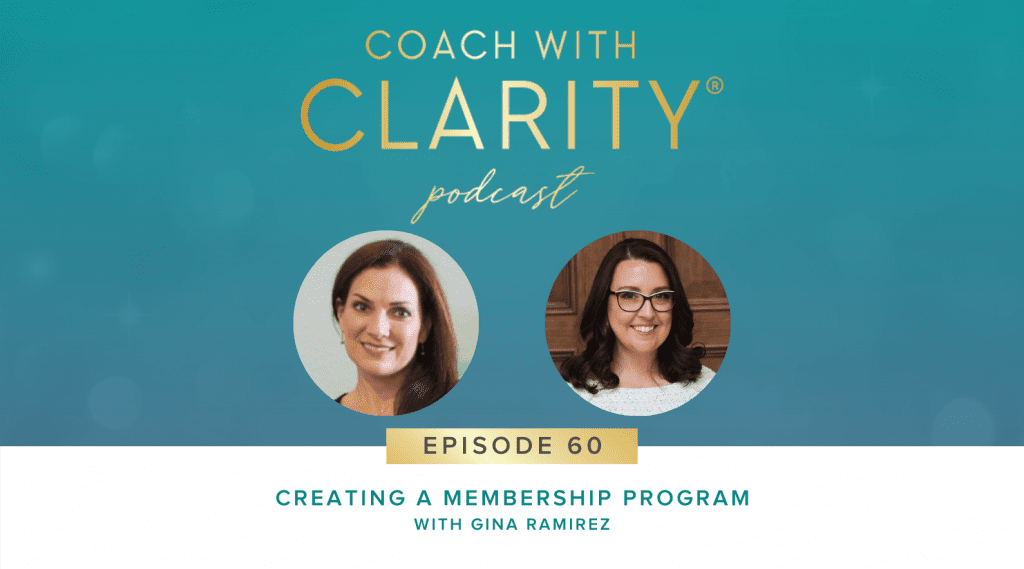 In this episode, you're getting a sneak peek into the inner workings of the Coach with Clarity membership. I'm sharing one of our monthly hot seat coaching calls where members can receive targeted one-on-one coaching from me. Coach with Clarity member Gina Ramirez is a talented, multi-passionate coach interested in starting a membership, but she's not totally convinced.

In this episode, you’re getting a sneak peek into the inner workings of the Coach with Clarity membership. I’m sharing one of our monthly hot seat coaching calls where members can receive targeted one-on-one coaching from me.

Coach with Clarity member Gina Ramirez is a talented, multi-passionate coach interested in starting a membership, but she’s not totally convinced. Together we explore whether a membership model is the right fit for her, what it might look like for her clients, how to structure it, and more.

A special thank you to Gina for allowing me to share our session with you on the podcast and I’m so excited to share with you a piece of one of my favorite things to do in my business.

Well, hello, my friend. Welcome to the Coach with Clarity podcast. I'm your host Lee Chaix McDonough, I am honored and excited to have you join me for this week's episode. And this episode is a little different than most. For this month's coaching call, I am giving you a sneak peek into the inner workings of the Coach with Clarity membership. Every month I host a hotseat coaching call where members can apply to sit on the hot seat and receive targeted one-on-one coaching from me about any issue they're facing, whether it's regarding their coaching business, something going on in their relationship, their health, their life, nothing is off the table. And this month, I am thrilled to share with you my hot seat coaching session with Coach with Clarity member Gina Ramirez. 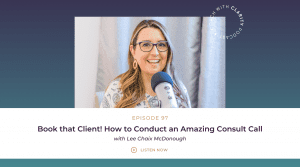 Episode 97: Book that Client! How to Conduct an Amazing Consult Call 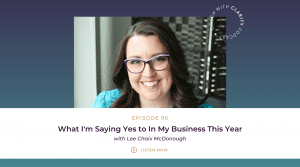 Episode 96: What I’m Saying Yes to In My Business This Year 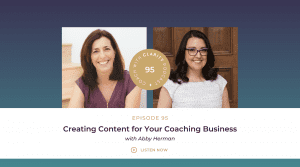 Episode 95: Creating Content for Your Coaching Business with Abby Herman