Episode 57: Scaling Small – How to Launch a Membership

We’re continuing our exploration of what it means to scale small, with a dive into launching a membership program in your coaching business. I’m walking you through the key questions to ask yourself before starting your membership program and how to get it off the ground. 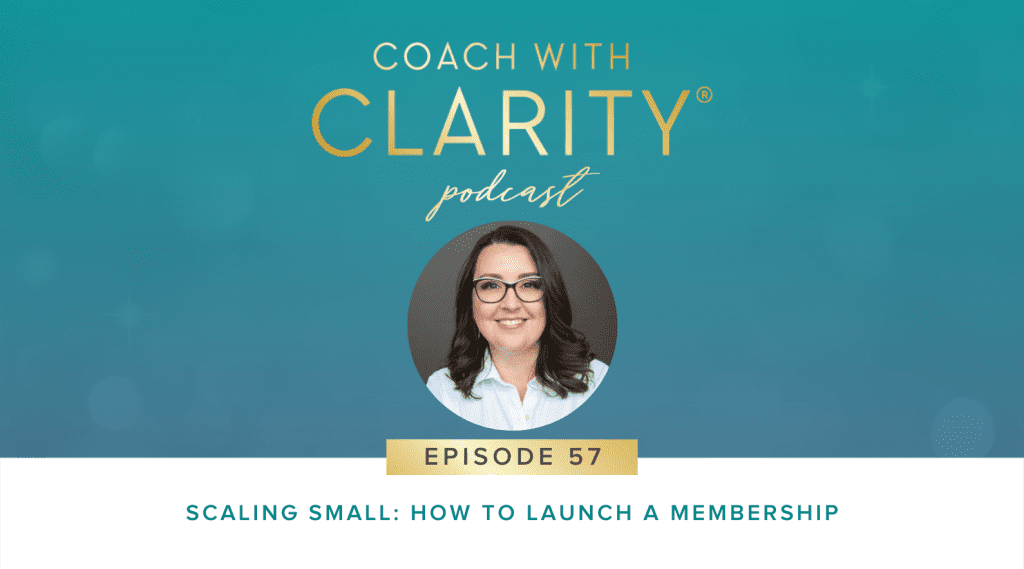 57: Scaling Small: How to Launch a Membership

Scaling small is all about growing your business in a way that allows you to serve more people in less time, all without overtaxing your resources. When we scale small in a manageable, sustainable way, we create processes that are flexible and that can grow with us.

Scaling small is all about growing your business in a way that allows you to serve more people in less time, all without overtaxing your resources. When we scale small in a manageable, sustainable way, we create processes that are flexible and that can grow with us. That’s how we set ourselves up for long-term success.

For part two of our four-part Scaling Small series, I'm going to walk you through what it looks like to scale small with a membership model.

In the online entrepreneurship space, we often hear about scaling in the context of reaching the masses. While there’s nothing wrong with that model, I would argue that if you want to build a strong foundation for your coaching practice, you don’t need to reach thousands of people at once.

Today I’m sharing the four key aspects of a membership program, what you need to consider when creating and launching your program, and why you don’t need a huge email list or following to have a successful, profitable membership program.

Well, hello there, my friend. Welcome to the Coach with Clarity Podcast, my name is Lee Chaix McDonough, I'm your host, and I am so happy to have you join me for this week's episode of the show. This week, we are continuing our look at what it means to scale small. 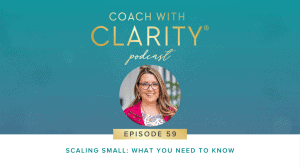 Episode 59: Scaling Small: Group Programs – What You Need to Know 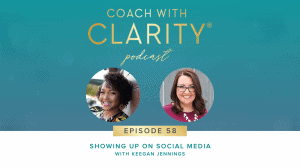 Episode 58: Showing Up on Social Media with Keegan Jennings 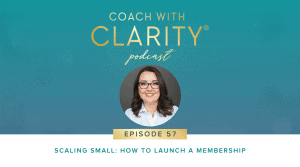 Episode 57: Scaling Small – How to Launch a Membership

Any cookies that may not be particularly necessary for the website to function and is used specifically to collect user personal data via analytics, ads, other embedded contents are termed as non-necessary cookies. It is mandatory to procure user consent prior to running these cookies on your website.